Prophecy Given At House of Deliverance, Nagpur 8th January 2023 By Evans Francis When the prodigal son thought of leaving his home, he did not ask his father's permission; instead, he did whatever seemed right to him even though his father did not stop him because God does not use force. But because of his wrong decision, he got stuck in a situation where he was forced to eat what pigs eat.

His father took care of all his needs. But those blessings were not enough for him. He wanted to walk like the world and live according to the world. And when he took matters into his own hands, without listening to his father for some time, he enjoyed his life in a worldly way. But his situation changed. His friends left him, and no one asked him. Once he was in a place with all the blessings, but because of his wrong decisions, his circumstances forced him to live with the pigs in the mud.

It's up to you how you want this year to be. If you follow Me, follow My word, and are led by My spirit, then you will be able to see My work in your life. But if you make one wrong decision after another, like the prodigal son, you will go from pit to pit and reach a place where no one can escape.

That's why forgetting what happened, accept My peace, such peace that this world cannot give, such peace that man cannot provide. I give you such peace. I am with you till your last breath. Don't feel alone, don't feel abandoned. My love does not change with time, and man's love is selfish.

Just as the prodigal son's father was waiting for his son's return, so I wait for you, says the Lord God Almight.

In His firm grip, 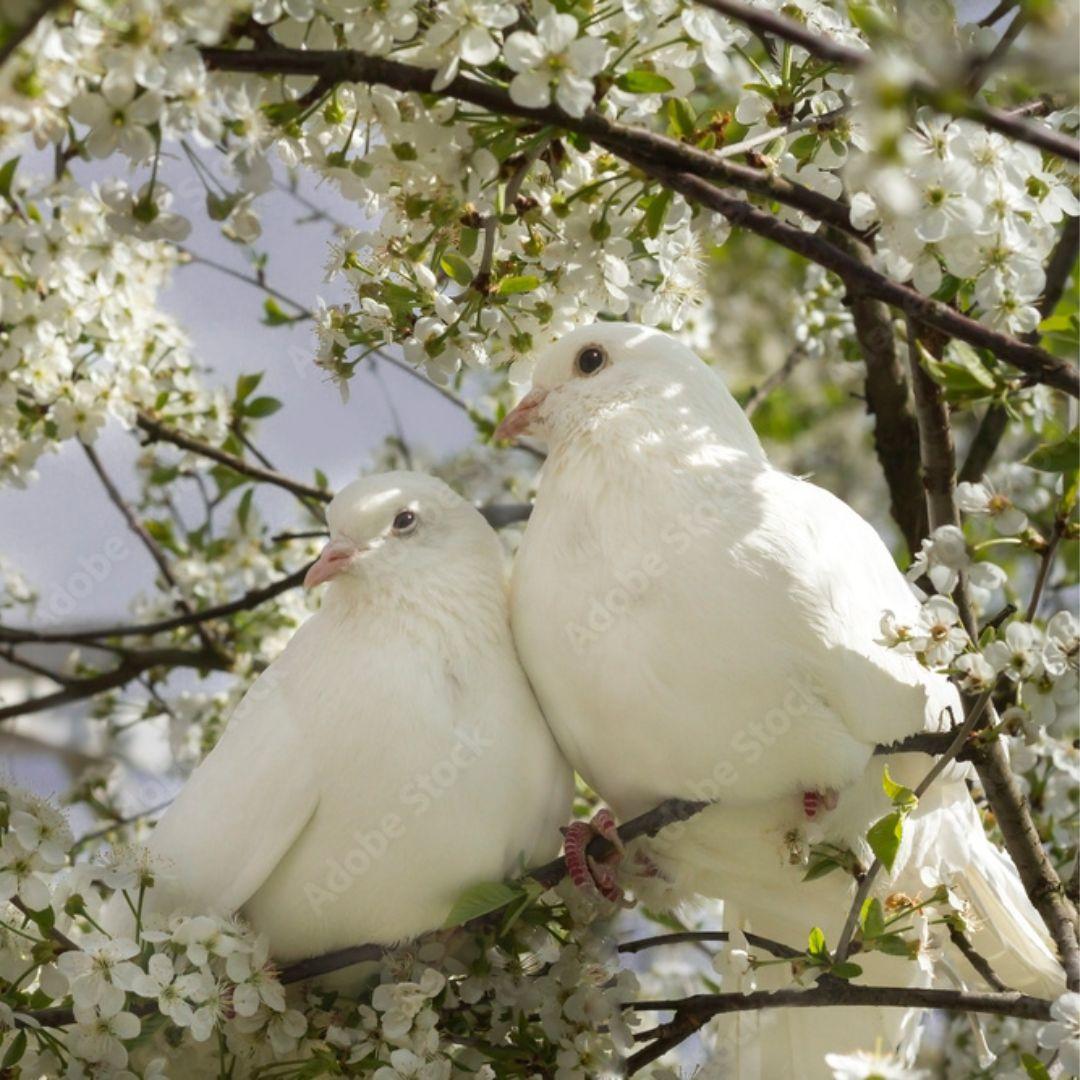 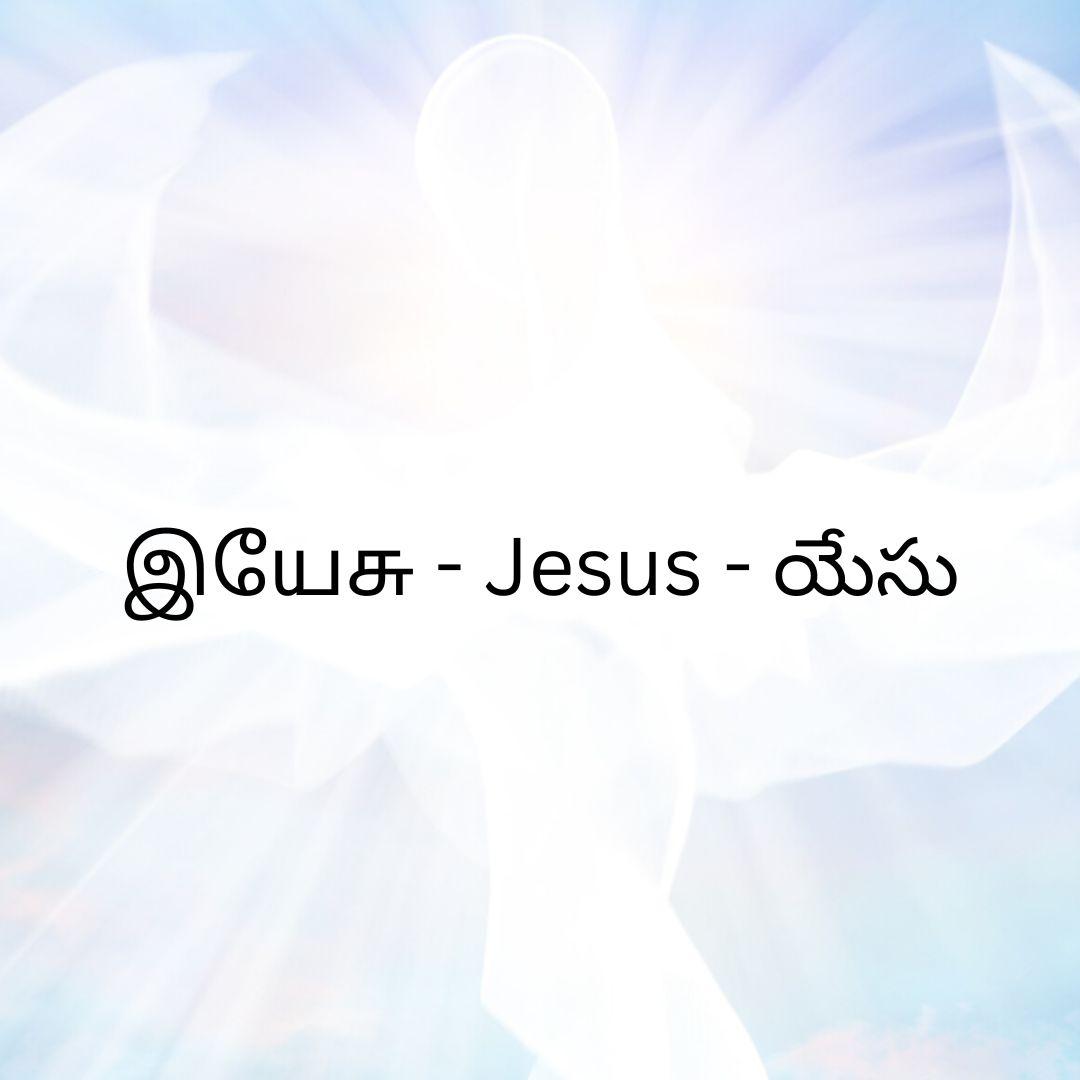 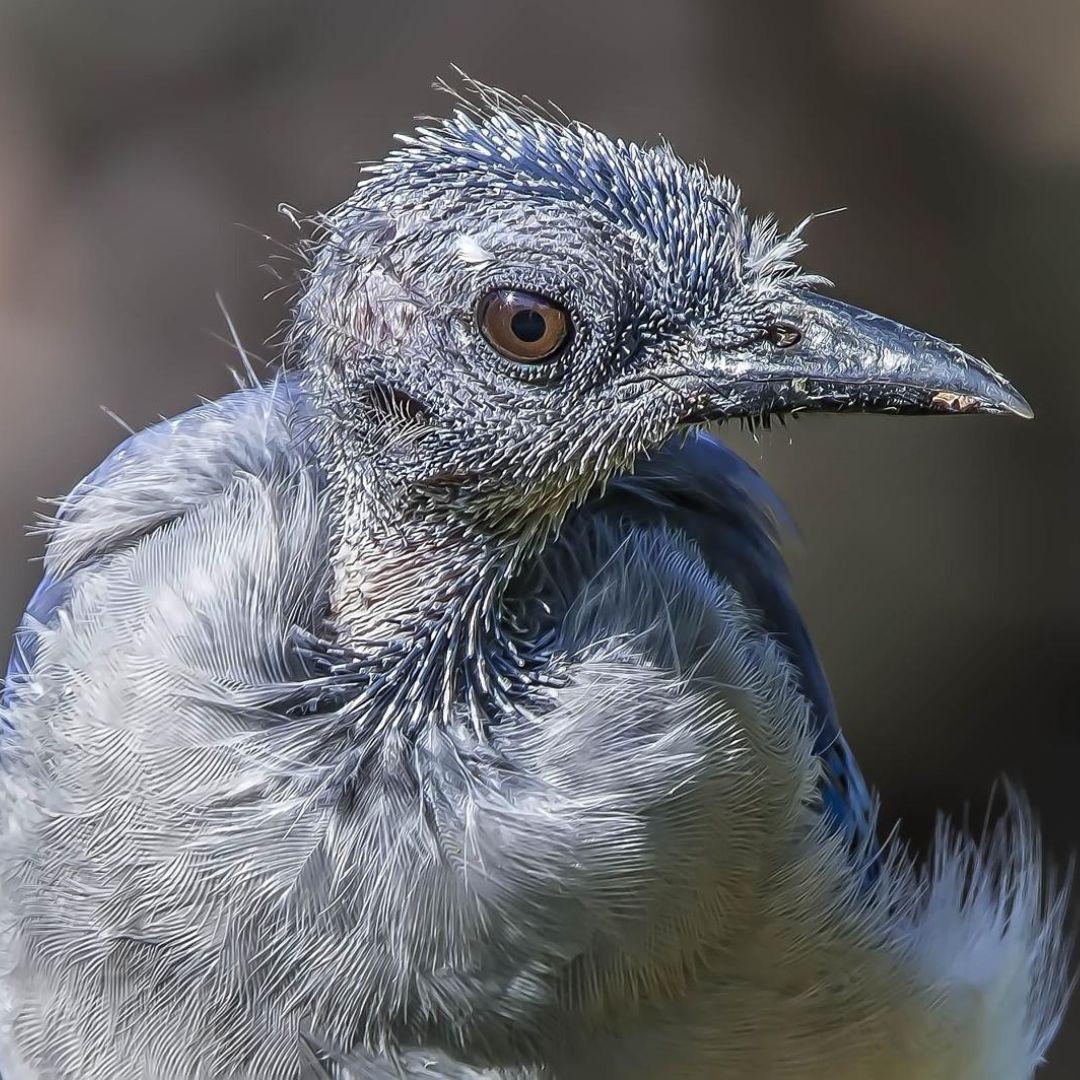 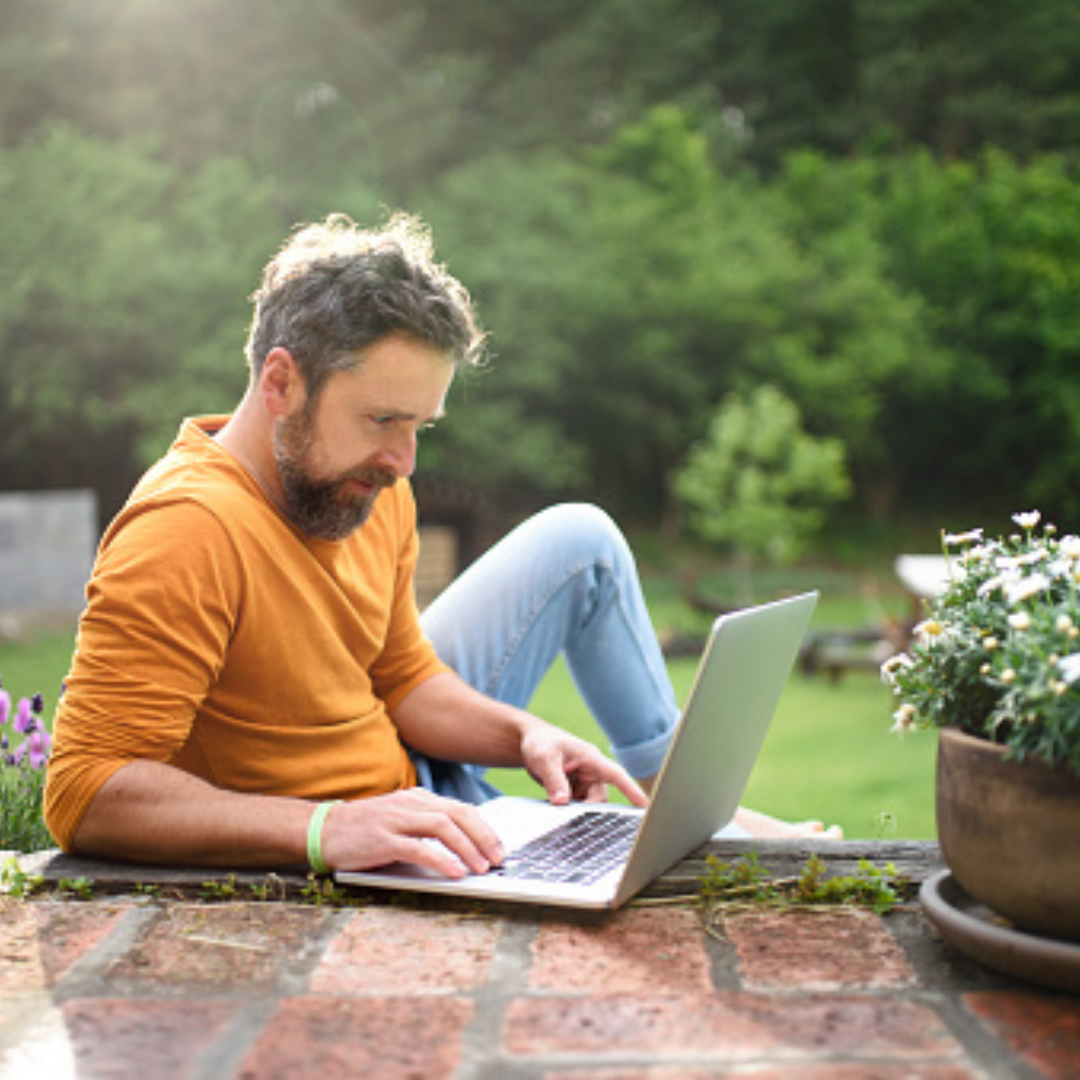